The property market in Bulgaria is becoming more mature and sustainable 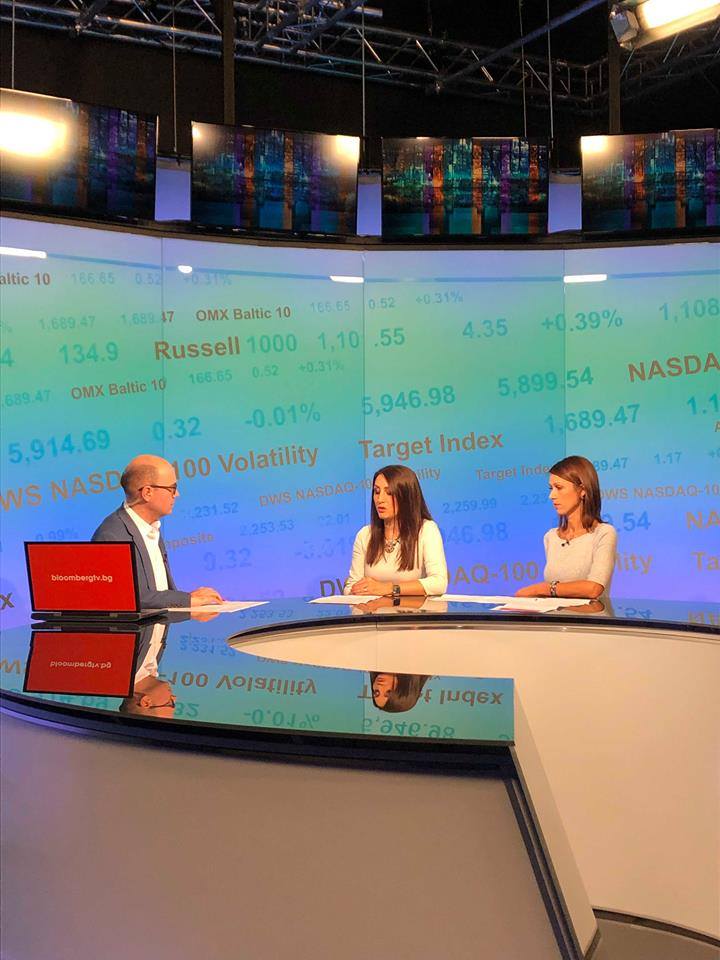 "The housing market in Sofia and the country was extremely active and stable in 2018. Increased demand not only increased the cost of housing, but also gave entrepreneurs confidence to invest in large-scale housing projects, which in turn increased supply." said Evgeniya Diksanka, CEO of Europroperty during an interview on Bloomberg TV.

"There is currently a slowdown in house price growth, which does not mean a downturn, but rather the market is entering a more mature and more stable phase." Sofia is building extremely intensively, building permits are many , but despite the fact that housing construction as a percentage of GDP is at relatively low levels compared to other countries in Europe, indicating that investment in new homes will continue to accelerate by 2021. This explains our investment in residential projects - only in 2019 2 large residential projects will be announce- one in Boyana, which will offer high-end housing at average price levels and one in the Modern Suburb, which will be in a lower price segment. "

Enhanced demand for apartments is part of the market activity in the real estate sector.

"We at Europroperty, as an investor in large residential projects, monitor buyers' behavior, are more and more informed, know what price range they are and can make a difference in quality, enabling projects that are thought of as quality , built in a sustainable way, which have the quality of life that our projects are, to stand out ". This was Bistra Drumeva's, Manager of Marketing and Sales at Europroperty, comment on market behavior regarding housing demand.

Construction developers should observe buyers' behavior and reflect it in their new projects, as Drumeva said, and gave the example of the complex in Boyana, where the company has set the latest trends in customer demand using some new technologies in construction.

The market will continue to grow and will become more mature and more sustainable, as Evgeniya Dikanska commented on the situation, according to her, there is no such thing as price bubble at the moment, although housing prices in Sofia are over 40% over the income level . But at the same time, they have not yet reached the pre-crisis levels of 2007-2008.

Watch the entire conversation in the video material.

We use cookies to create the most secure and effective website possible for our customers. Full details can be found here.