The real estate market in Sofia is on the rise. 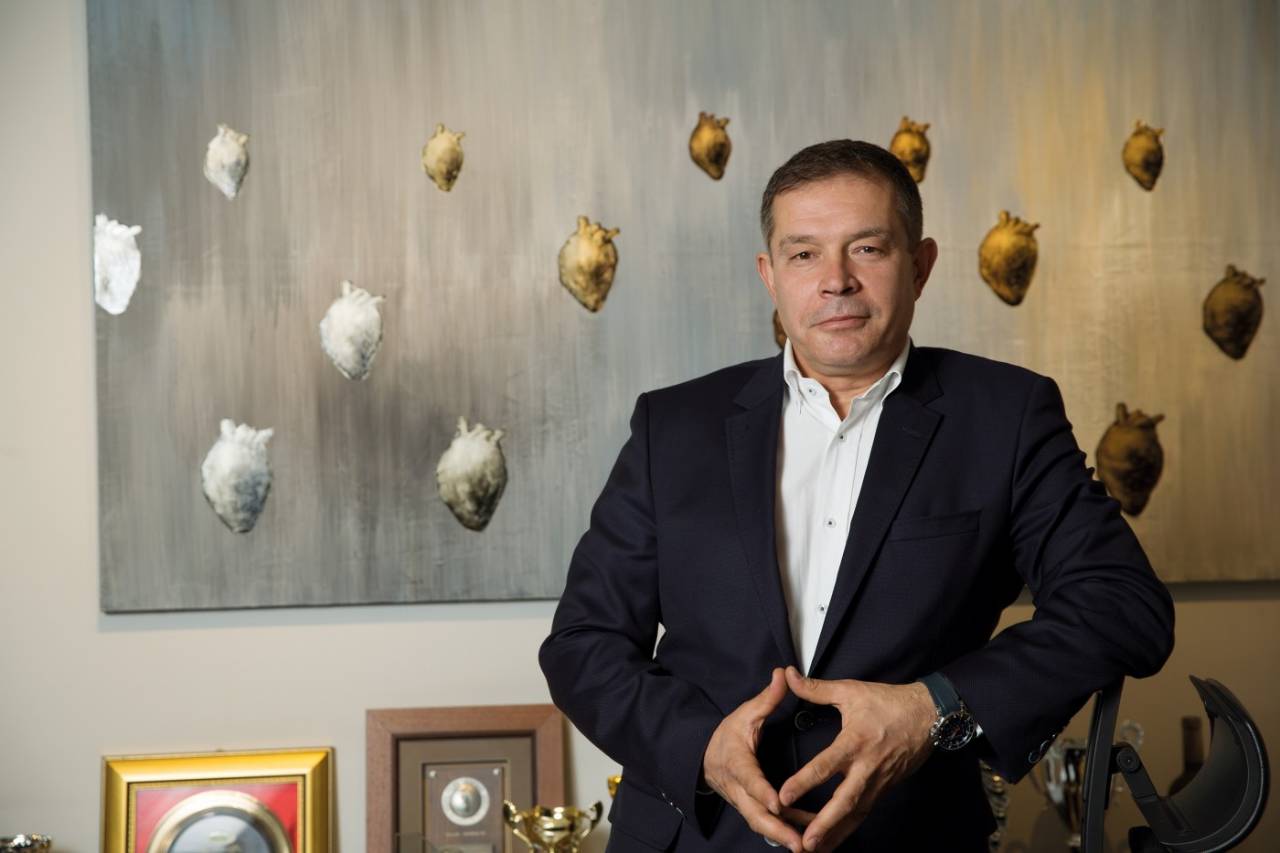 The real estate market in Sofia is on the rise. Currently the market situation is great for entrepreneurs, builders and customers who actually have a vast of choices. This is the opinion of the entrepreneur and investor Hristo Chepishev, which he shared in an interview for Profit.bg.

"Growth compared to last year is about 3%, and in price terms, the market has almost not moved. Prices in the high segment remain around 1200 euros per square meter excluding VAT. At the average, where about 85% of transactions are made, the price is about 800-850 euros per square meter. There is no low segment in Sofia ", summarized Chepishev.

He said that he is trying to develop his own company Europroperty in three directions - housing, which currently has the largest share, office and industrial construction. "With regard to office building, we have already begun building a business building on Tsarigradsko shose next to Inter Expo Center. It is called Sofia Office Center and has an area of ​​25 000 sq. m. The next building will start its construction stage in about six months, and is located on an area of ​​32 000 sq. m. These are the first two projects to be launched on the market by the name of our company, " said the entrepreneur.

Europroperty relies on industrial construction as well, that is why year and a half ago the company bought an industrial enterprise in Plovdiv. "We have waited for this year and a half to be able to make an real analysis of every process, and now when we have the good results, we decided to keep developing the company in this direction. So now we are looking for new terrains and new opportunities. We will build and sell warehouses, manufacturing and logistics bases and centers. I believe that this is one of the right directions of our country's development - we need to have a lot of production and that is why Europroperty is trying to enter this segment of the market, " Chepishev said. His company is currently working on the construction of the Edelweiss-3 project over Boyana Residence, which is in the high segment of the market with prices of EUR 1,200 per square meter and upwards. "Edelweiss-3 is a project we build in two stages. It consists of four blocks and the first stage involves their construction in rough construction and the complete completion of the first block with the issue of Act 16. We are two steps away from the completion of the first stage, perhaps within a week or two we will get an act 15 for the first block, otherwise the rough construction of the entire complex is over, we are already landscaping and we can see the beauty of the project that we have done, " Chepishev said. He added that this had an immediate effect on sales, and in the last three weeks they were as much as in the last year. The investor expects the remaining three units to be completed in the beginning of the next year. "We want to start building in the middle segment of the market. The project that we have in mind is almost ready, it will also be located in Boyana, in place of the old factory FOHAR. The property that we bought there has an area of ​​45 decares and the project is being built by architect Nasko Panov. The demolition of the old factory, as well as the design and the official talks with some banks to finance it, are underway. I expect all these processes to be completed by October and to start the construction process." Chepishev said, adding that the sale price would be around 850 euros per square meter, excluding VAT.

We use cookies to create the most secure and effective website possible for our customers. Full details can be found here.